Defense and Security Media Advisory Commitee members from 2021 (Photo from DSMA's government website and in the public domain)This article was funded by paid subscribers of The Dissenter Newsletter. Become a monthly

Washington’s ‘junior partner’ does the dirty work for the US 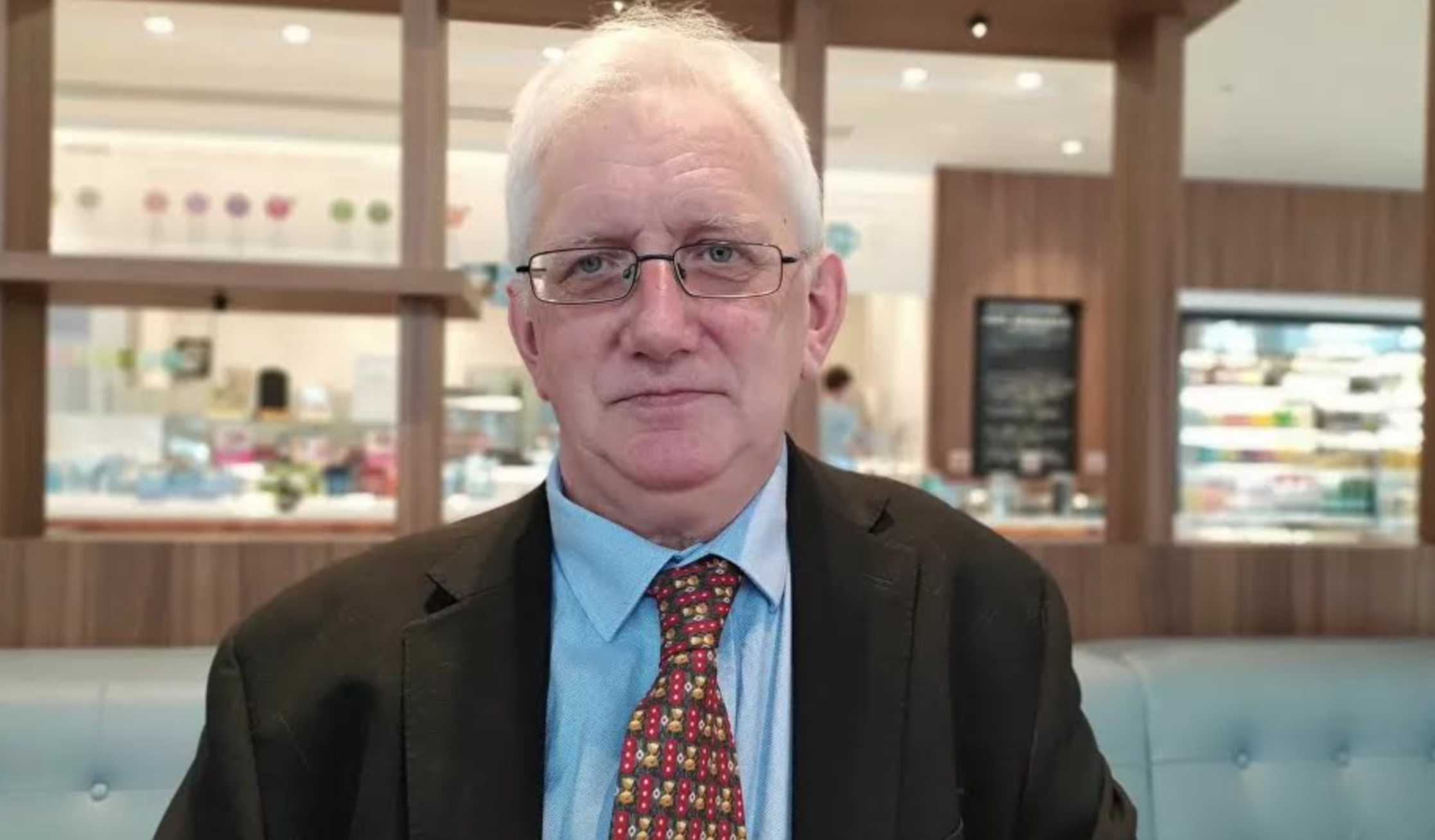