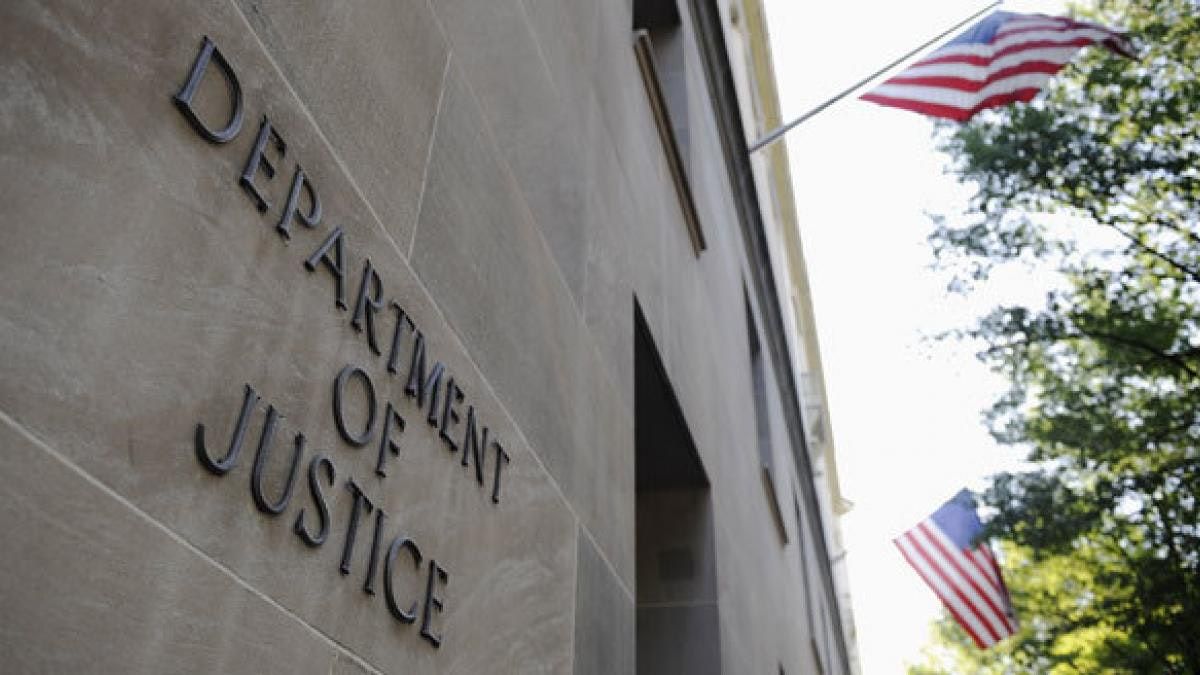 During an extradition trial, witnesses for WikiLeaks founder Julian Assange's legal team said he could spend the rest of his life in a federal prison in the United States if convicted of all the offenses he faces.

Judge Vanessa Baraitser, the presiding British judge, also heard testimony related to how authorities in the U.S. government would likely pressure Assange to plead guilty instead of going to trial.

Assange, who is 49 years-old, is accused of 17 counts of violating the Espionage Act and one count of conspiracy to commit a computer crime that, as alleged in the indictment, is written like an Espionage Act offense.

The charges criminalize the act of merely receiving classified information, as well as the publication of state secrets from the U.S. government. It targets common practices in news gathering, which is why the case is widely opposed by press freedom organizations throughout the world.

U.S. defense attorney Eric Lewis testified that the "base level" for a sentence if Assange was convicted of all the above offenses would be about eight to 10 years. However, Assange pled guilty to 24 charges in a case brought against in Australia for allegedly hacking into Nortel, a Canadian telecommunications company. That criminal history could potentially increase his sentence.

Often the U.S. government requests "adjustments," or that a judge applies factors to the sentence, which can alter the length of the sentence.

"If the defendant was the organizer or leader of criminal activity that involved 5 or more participants that was otherwise expensive," Lewis said, an adjustment could be imposed. He faces conspiracy charges, where this could be applied, making the sentence at least 12 to 15 years in prison.

The most recent indictment involves Sigurdur “Siggi” Thordarson, who worked as an FBI informant and was convicted of multiple crimes in Iceland. But he was a minor when he became involved in acts Assange allegedly committed so that could increase the sentence to 15 years and eight months on the low end and 19 years and seven months on the high end.

According to Lewis, there is an adjustment "commonly added to people who seem to have special abilities that help them commit the crime."

Two other enhancements might be applied. They relate to obstruction and the naming of U.S. "human intelligence sources," as well as U.S. officials who worked in State Department embassies who may consider themselves "victims."

If an enhancement was added for attempting to elude the investigation of a crime, the sentence would increase to 24 years and four months on the low end and 30 years and five months on the high end.

An enhancement for exposing the identities of intelligence sources or embassy officials would lead to a life sentence. However, Lewis indicated this would exceed what the statutory maximum allows so it would likely be reduced to a 175-year sentence.

The federal court would have the power to make Assange serve a sentence for each count cumulatively rather than concurrently.

Similarly, Thomas Durkin, a U.S. defense attorney, testified that Assange could face anywhere from 19 and a half years to a life sentence.

A life sentence may seem extreme, but it is well within the bounds of sentencing guidelines, which means what prosecutors promote as a "lenient" sentence could be a sentence of 30-40 years in prison.

Assange would face immense pressure to plead guilty to offenses, especially if he was kept in conditions in a U.S. facility prior to his trial that amounted to solitary confinement.

For someone whose mental and physical health has already deteriorated, he would be vulnerable to prosecutors that may coerce him to plead guilty. If he was willing to expose confidential sources or assist FBI investigators, they could offer to end cruel and inhuman treatment or reduce his potential sentence.

The federal court system, as Durkin testified, imposes a "trial tax." A defendant, especially one accused of jeopardizing US national security, is penalized if they go to trial.

Someone who pleads guilty before trial can benefit from an adjustment that reduces a sentence considerably. Assange could quickly go from a 24-year sentence to a 17-year sentence. This could be the difference between seeing his partner Stella Morris and his children outside of prison before he dies and never having a private moment with them again.

Former CIA Director Leon Panetta, who was part of President Barack Obama's administration, appeared in a documentary from the German public broadcaster ARD called, "The USA against Assange." Panetta revealed the game that government officials in President Donald Trump's administration are playing.

"All you can do is hope that you can ultimately take action against those that were involved in revealing that information so you can send a message to others not to do the same thing," Panetta declared.

As with the war on whistleblowers waged by the Obama administration, the Trump administration, and those who support this prosecution, encourage the expansion of a front in a war on journalism.

A dangerous precedent has already been set simply because the Justice Department indicted Assange, but if the U.S. government wins extradition and successfully transports Assange to the United States for an Espionage Act trial, it may be even more difficult to prevent an outcome that does irreparable damage to First Amendment right, which far too many in the news media seem to take for granted.