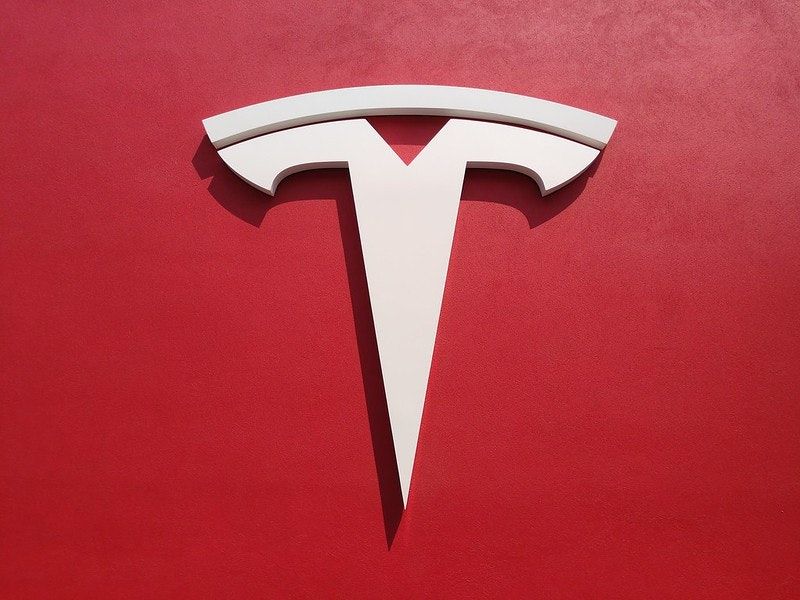 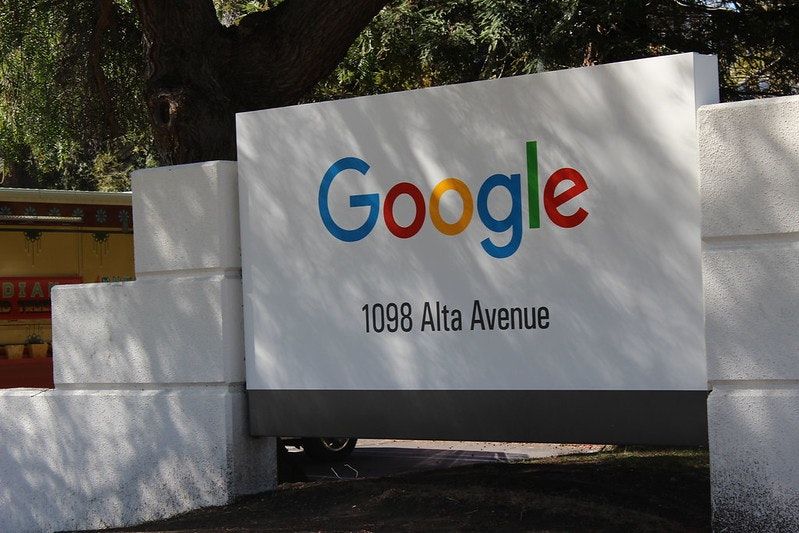 "The existing legal infrastructure for whistleblowing at corporations developing technologies is wholly insufficient," according to Google Walkout For Real Change

Congolese Whistleblowers, Who Allegedly Exposed Oligarch's Efforts To Evade US Sanctions, Identify Themselves

Navy Malela and Grady Koko were behind disclosures about Israeli businessman Dan Gertler and his corrupt dealings to launder money and acquire new mining assets.