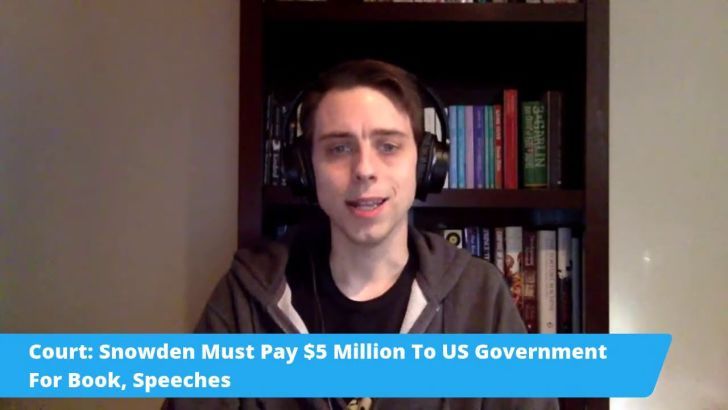 On this edition of the “Dissenter Weekly,” Kevin Gosztola breaks down a proposal to reform the Espionage Act that would create a public interest defense for whistleblowers. He also highlights the latest in the OPCW whistleblower scandal, particularly how Western countries shut down testimony from former OPCW chief José Bustani during a UN Security Council meeting.

Later in the show, Gosztola discusses a settlement against Bechtel and Aecom, contractors that operate the Hanford nuclear waste plant. He also covers a court decision against NSA whistleblower Edward Snowden, which says he owes $5 million to the U.S. government from his book, Permanent Record.

Court: Snowden Must Pay $5 Million To US Government For Book, Speeches

Twenty Years Of Barbarism At Guantánamo: Biden Could End It But Lacks The Political Will

On 'Primary Sources,' Kevin Gosztola Discusses The War On WikiLeaks