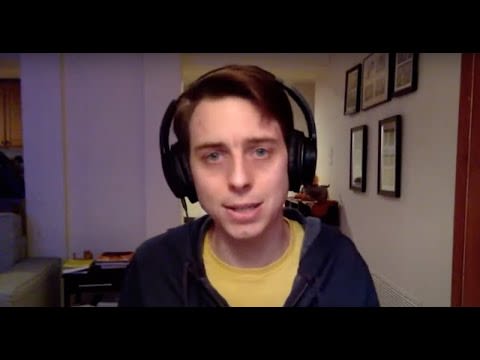 Later in the show, Gosztola covers an illegal gag order at the Homeland Security Department that discourages whistleblowing. He ends with some discussion of NSA whistleblower Edward Snowden’s permanent residency in Russia and an update on WikiLeaks founder Julian Assange’s case.

Snowden Granted Permanent Residency In Russia, Where He Remains In Exile