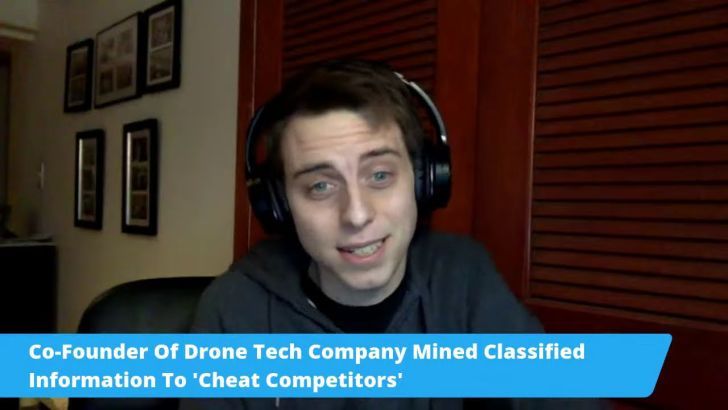 In this edition of “Dissenter Weekly,” host and Shadowproof editor Kevin Gosztola covers a couple whistleblower stories that are emblematic of the mess, which must be cleaned up after President Donald Trump’s administration.

Later, Kevin highlights a wild story involving the co-founder of a drone company, who is fortunate to not be facing a prosecution under the Espionage Act because he abused his access to classified information to enrich himself. It further demonstrates how political Espionage Act cases are.

Whistleblower Complaints To The SEC Soar During COVID-19 Pandemic

In Assange Case, US Government Obtains Extension For Filing ‘Grounds For Appeal’