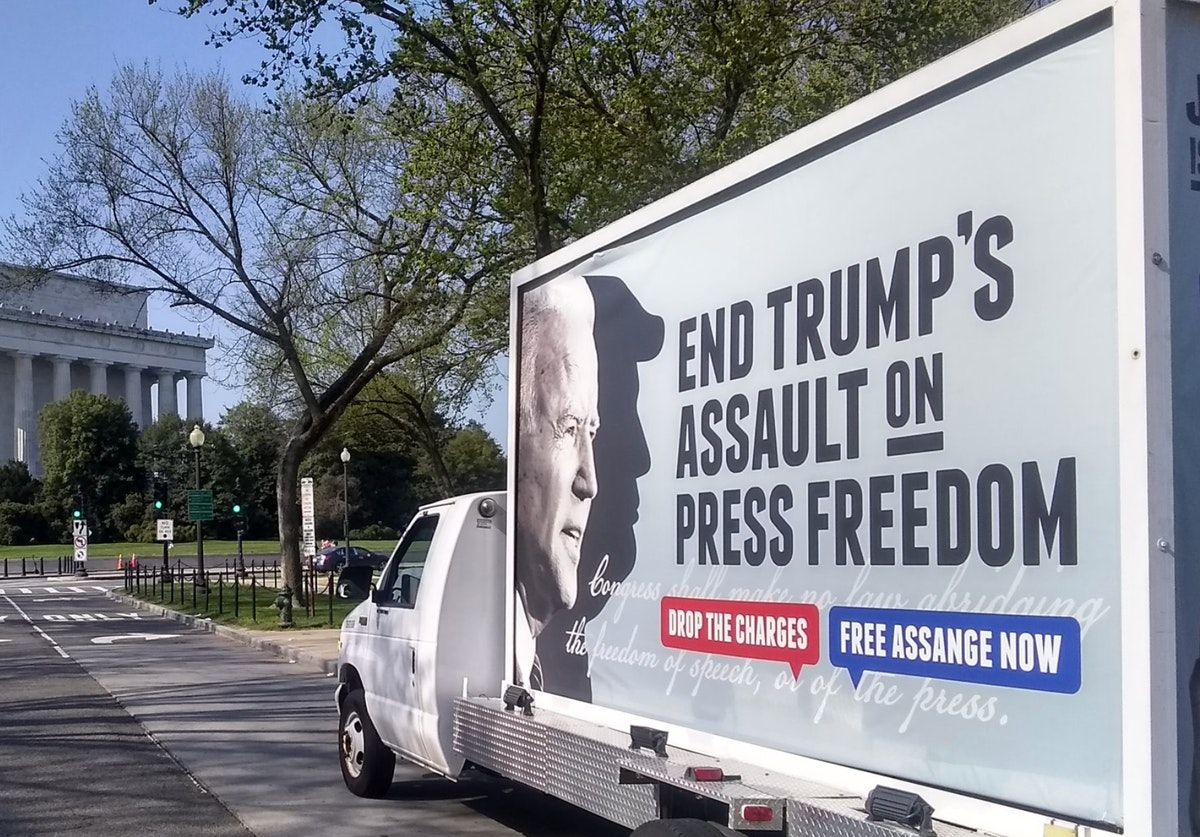 No Pardons For Edward Snowden Or Julian Assange

According to a CNN report, Trump submitted to Republican national security hawks and abandoned clemency for the NSA whistleblower and the WikiLeaks founder 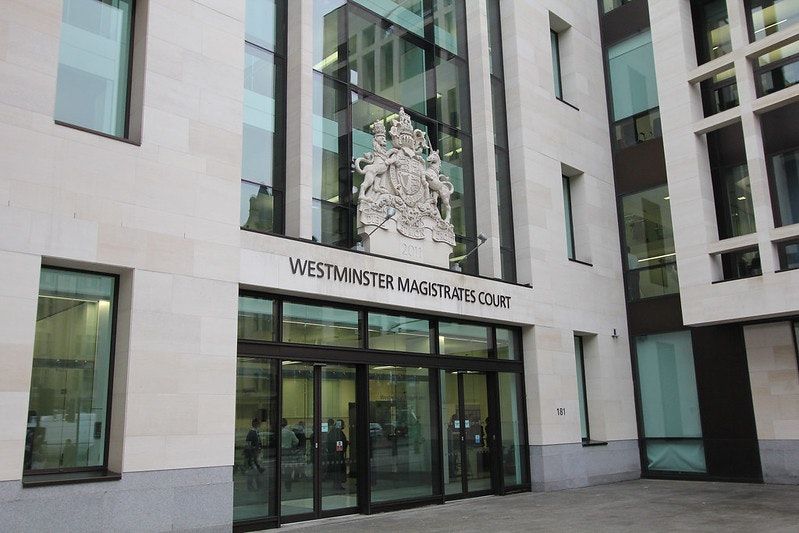 “As far as Mr. Assange is concerned, this case has not been won,” Judge Vanessa Baraitser declared. She said the United States government “must be allowed to challenge [her] decision.”