US Incarceration System Deemed Too Cruel For Julian Assange

In Judge Vanessa Baraitser's ruling, she said the detention conditions in which Assange would likely be held were relevant to his mental health and risk of suicide. 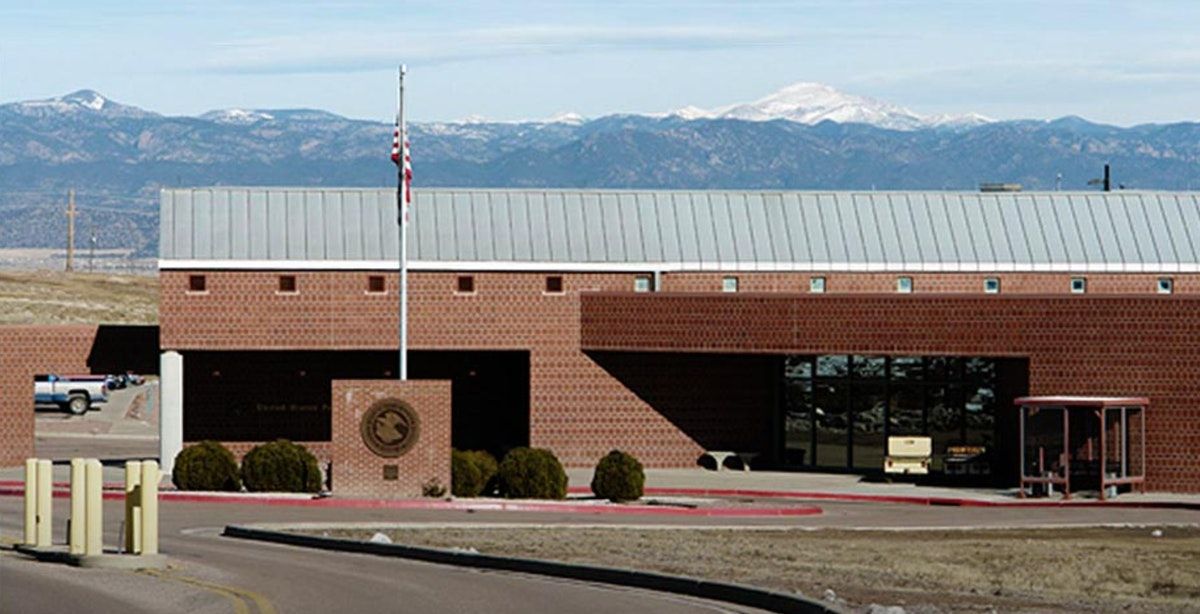 Assange Trial: How US Government Is Likely Deceiving British Court To Win Extradition

“[It is] very difficult to talk through [cell] doors,” attorney Yancey Ellis shared. One almost has to “scream at the top of their lungs.”

Lead prosecutor James Lewis focused on a prior ruling by European Court of Human Rights on supermax prisons that clearly sided with the U.S. government.