Not only did drone whistleblower Brandon Bryant and his defense defeat a political case, but they convinced a jury to acquit Brandon a day early. 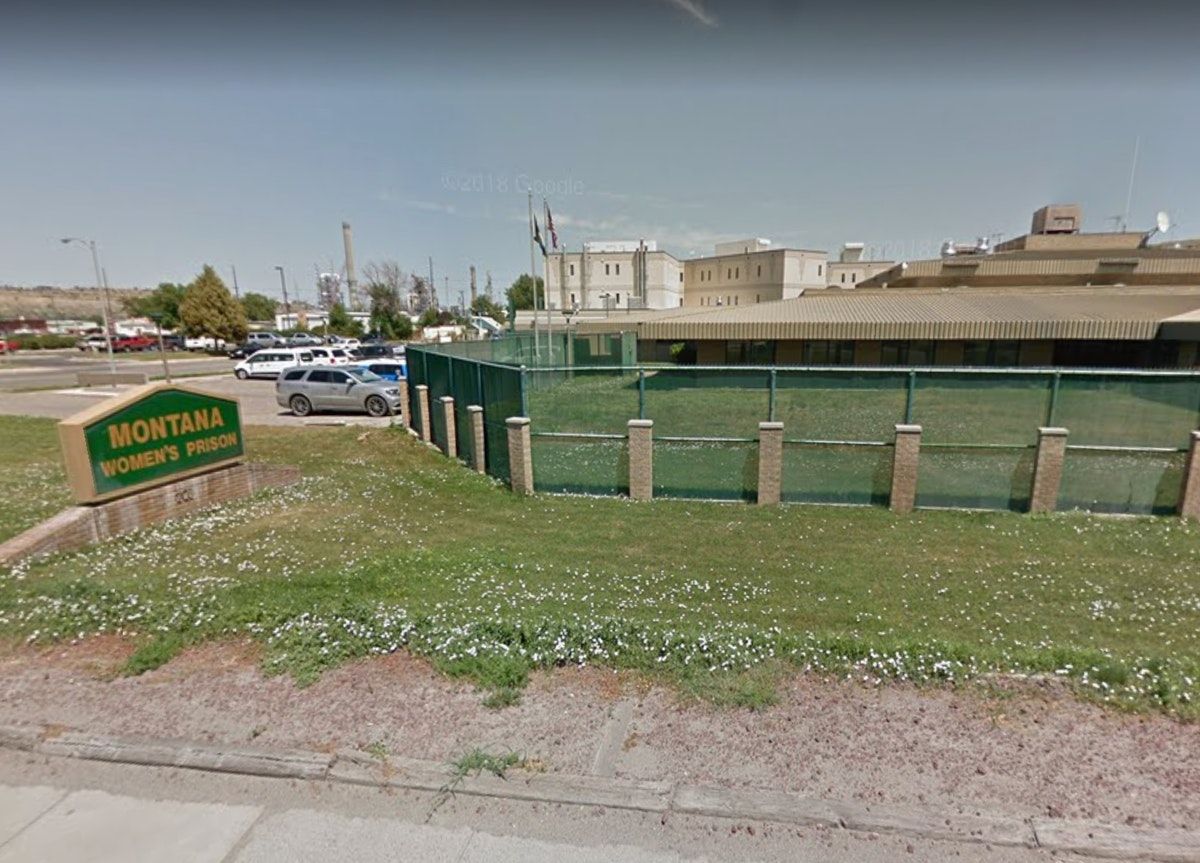 At the Montana Women's Prison, Daniel Root reported sexual abuse against an inmate by his supervisor and allegedly faced retaliation, including the loss of a promotion