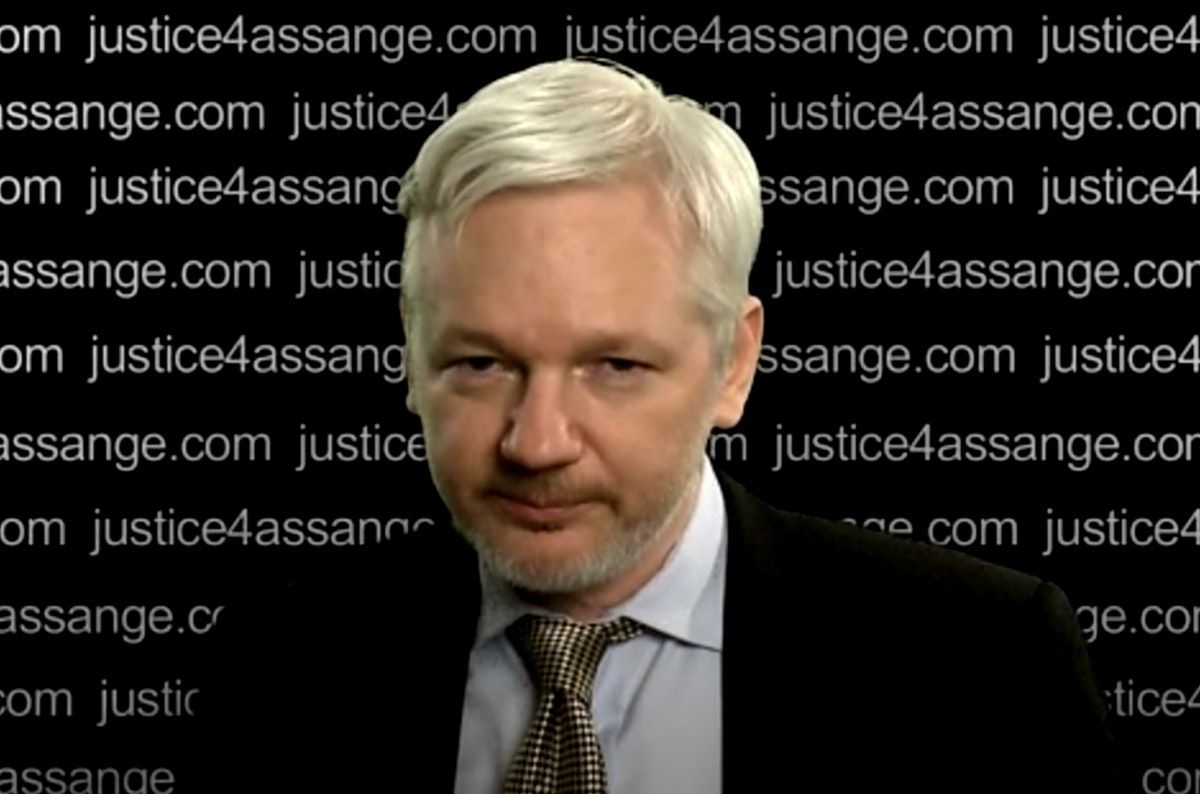 Dr. Sondra Crosby, who visited WikiLeaks founder Julian Assange at the Belmarsh prison and in the Ecuador embassy in London, testified during his extradition trial.

She is one of the only witnesses to provide statements to the court based on her observations of his mental condition while he was in the embassy.

Based upon his mental and physical health, Crosby said Assange is at “high risk of completing suicide if he were to be extradited” to the United States.

She said Assange suffers from osteoporosis. He would face severe risks to his physical health—in addition to his mental health—if detained or incarcerated in a U.S. facility, given the abysmal state of health care in jails and prisons.

According to Crosby, Assange has concealed the “full extent of his depression and suicide plans” when meeting with prison doctors and mental health specialists. He was worried if he revealed his plans or the “extent of his suicidal ideations” that he “may be put under more surveillance” or face further isolation.

The U.S. Justice Department charged Assange with 17 counts of violating the Espionage Act and one count of conspiracy to commit a computer crime that, as alleged in the indictment, is written like an Espionage Act offense.

The charges criminalize the act of merely receiving classified information, as well as the publication of state secrets from the U.S. government. It targets common practices in newsgathering, which is why the case is widely opposed by press freedom organizations throughout the world.

“When I initially saw Assange in the embassy in October 2017, he certainly described to me symptoms of depression, symptoms of post-traumatic disorder,” according to Crosby. But he was capable of conversation and not in a “horrible state,” though he had “physical symptoms that were worrisome.”

She observed his mental state was declining. Assange described symptoms of depression, sleep disturbance, inability to concentrate, and nightmares. It reflected a lot of “psychological distress.”

Assange first “described his thoughts of suicide” to Crosby in 2018. In fact, he spent “quite a lot of time talking to me about how he had been thinking about all of this deliberately.” He watched Slobodan Praljak’s suicide in a United Nations war crimes tribunal.

“I was very concerned about a very advanced tooth infection that was causing him excruciating pain, requiring him to take narcotics,” Crosby recalled. She wanted him to leave the embassy for dental care, but he was unwilling.

As detailed in her December 2019 report provided to the court, Assange seemed severely depressed to her. He talked like he was “essentially dead.” He was “tearful” and pleaded “for help.” He spoke about calling an anonymous suicide hotline known as the Samaritans.

By October 2019, “he met all of criteria for major depression,” Crosby testified. “It was profoundly impacting his functioning, and he had thoughts of suicide every day, many times in a day.”

Crosby assessed his physical health and was concerned about what she viewed as symptoms of cardiac disease or anxiety, as well as chronic respiratory infections.

Early in the COVID-19 pandemic, Assange’s defense team raised the issue of chronic respiratory infections in an attempt to bail him out of jail. The judge rejected their request.

The prosecution had limited questions for Crosby because the defense did not have her take the stand as an expert witness. But once again, lead prosecutor James Lewis shared how disgusted he was with U.N. Special Rapporteur on Torture Nils Melzer’s report on the “psychological torture” Assange endured in the embassy.

“You rely in your report [to the court] on Nils Melzer. I think you got him involved,” Lewis said.

Crosby told Lewis after her February 2019 visit she was “very alarmed” by Assange’s risk of systemic infection & death. She was afraid he may overdose from narcotics while trying to deal with a dental infection.

It is unclear why Assange’s legal team chose not to have Crosby describe an incident that occurred with embassy surveillance staff when she visited in February 2019, but it is potentially relevant to evidence on the U.S. intelligence-backed espionage operation that was conducted against Assange.

Crosby left the embassy at one point to pick up some food and returned to the room, where she was meeting with Assange to find her confidential medical notes were taken. Her notes were “in a space utilized by embassy surveillance staff,” and she presumed they were read, a violation of doctor-patient confidentiality.

“I was questioned by the security staff and was forced to write a statement as to who I was and the purpose of my visit (which had already been established),” Crosby wrote in a March 2019 affidavit. “I was asked for a copy of my medical license, which was taken and photocopied (my passport and phone had been taken earlier). The embassy security guard then told me he had to ‘make a call’ before I would be allowed back in the embassy to complete my evaluation.”

Crosby added, “I was not informed who he was calling or why. The experience was intimidating.”

Lewis wrapped up his questions for Crosby by rhetorically asking, “Are you aware that no one ever extradited to the U.S. from the U.K. has committed suicide?”

It came after testimony from Dr. Nigel Blackwood, who the prosecution commissioned to conduct a psychiatric assessment of Assange that was done by phone in July 2020.

Blackwood consistently downplayed the impacts of solitary confinement on individuals with depression, whether they were incarcerated in a British or American prison.

And Blackwood promoted the inaccurate assertions by Assistant U.S. Attorney Gordon Kromberg that the Alexandria Detention Center, where Assange would be held in pretrial confinement, has no solitary confinement.