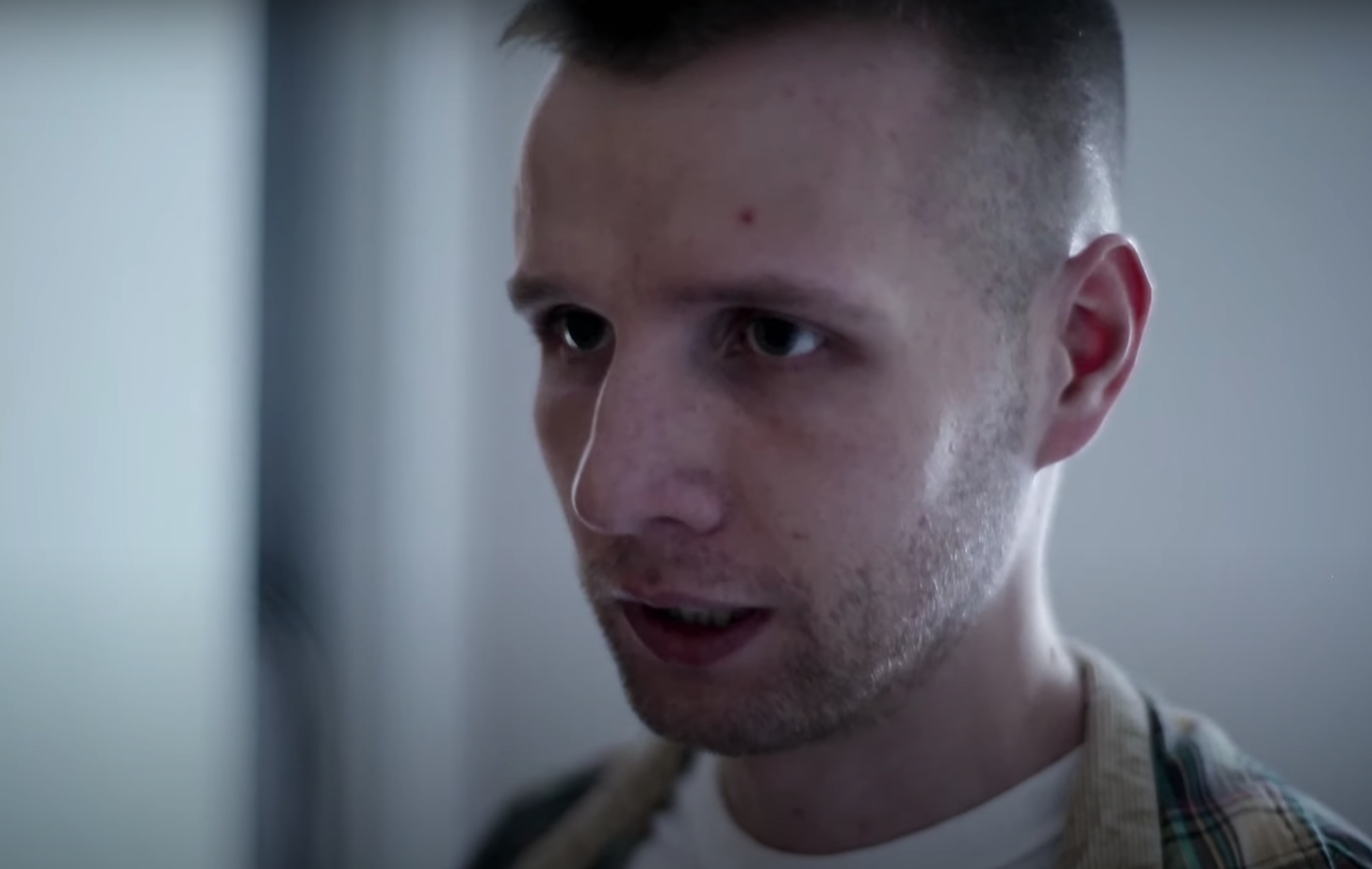 On April 23, Judge Liam O'Grady signed an order suggesting Hale violated the terms of his supervised release. An arrest warrant was issued, and on April 28, he was jailed.

Judge Theresa Carroll Buchanan, a different judge than the one who has presided over his case, held a hearing on the alleged "pretrial release violation." Hale maintained no violation had occurred, yet the court scheduled a bond revocation and detention hearing for May 4.

The chain of events came after a "special condition" was added to Hale's conditions of release—that he submit to "substance abuse testing and/or treatment as directed by pretrial services."

According to Jesselyn Radack, the head of the Whistleblower and Source Protection Program (WHISPeR) at ExposeFacts who has publicly represented Hale, "Because of concerns about whistleblower Daniel Hale's mental health, he was taken into custody and is in solitary."

Since Hale's case is in the Eastern District of Virginia, he is detained in the Alexandria Detention Center, where U.S. Army whistleblower Chelsea Manning attempted suicide in 2020 while she was resisting a grand jury investigation against WikiLeaks. It is also where WikiLeaks founder Julian Assange would be jailed if he was extradited to the U.S. for a trial.

Hale pled guilty on March 31 to one charge of violating the Espionage Act, when he provided documents to Intercept co-founder Jeremy Scahill and anonymously wrote a chapter in Scahill’s book, The Assassination Complex: Inside the Government’s Secret Drone Warfare Program.

The guilty plea made Hale the first whistleblower to be convicted under the Espionage Act during President Joe Biden's administration.

Under President Barack Obama, CIA whistleblower John Kiriakou was targeted in the Eastern District of Virginia with an Espionage Act prosecution. He wound up pleading guilty to violating the Intelligence Identities Protection Act in order to ensure he only went to prison for 30 months.

Kiriakou has been an ardent Hale supporter and reacted to his detention, suggesting this was a "government power play."

"I think that the government is unhappy with the way that their case is going," Kiriakou stated. "Daniel Hale is viewed as a whistleblower and as someone who has done a great public service. Rather than allow him to continue to be free until his case is resolved, they've decided to incarcerate him and to bully him until his sentencing is final."

Medea Benjamin, the co-founder of CODEPINK, which launched a campaign urging the judge to give Hale no jail time at sentencing, was distressed to learn he was in jail.

"This seems to me like a form of psychological torture," Benjamin declared. "Daniel Hale has PTSD [post-traumatic stress disorder] precisely because of the drone program that he was part of when he was in the military, and the sentencing that he faces is something that has obviously weighed very heavily on him, as has the entire episode from the time that the U.S. government has gone after him as a whistleblower."

"He needs help from people in the public health field, but he certainly should not be in detention and much less in isolation. He is a sensitive young man, who cares about people's lives, and that's why he revealed the information about U.S. drone killings."

During Hale's plea hearing on March 31, O'Grady was particularly concerned about his mental health and urged him to notify his probation officer if he felt like hurting himself. The fact that he was seeing a therapist was raised in open court.

Benjamin continued, "This was the same jail where Chelsea Manning attempted suicide and where the judge in the case of Julian Assange said that he couldn't be extradited because he would risk psychological harm being in this prison, where they put whistleblowers in isolation. Now, to put Daniel Hale, who is already suffering mentally, in this same situation is cruel and inhumane."

Prosecutors from the Justice Department refused to dismiss four additional charges and cancel the trial altogether.

This development imposes a tremendous barrier on Hale’s ability to consult with his attorney ahead of his sentencing.

If prosecutors are not pleased with the severity of the sentence issued, they can theoretically proceed with a trial on the four charges and apply further pressure to an unemployed military veteran, who suffers from mental health problems and is now enduring isolation.