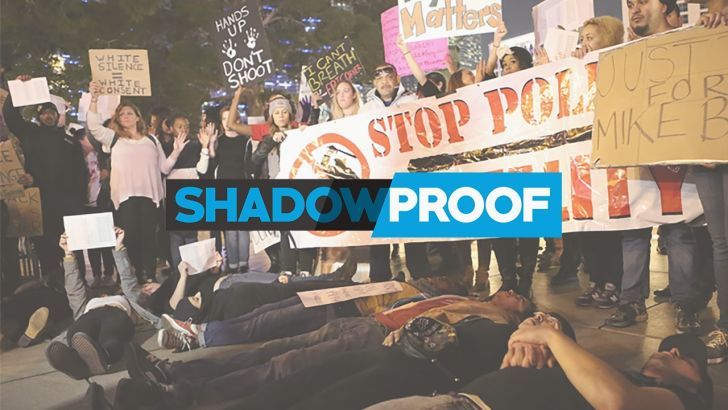 On this edition of the “Dissenter Weekly,” host and Shadowproof editor Kevin Gosztola shares an update on President Donald Trump’s National Regulatory Commission and their plans to allow the dumping of radioactive waste in garbage landfills.

Later in the show, Gosztola discusses former Homeland Security official Miles Taylor, the “Anonymous” author of a Trump administration book who phonily positioned himself as a whistleblower for his own personal benefit.

Revealed Anonymous Author Of Trump Administration Book Is Not A Whisteblower