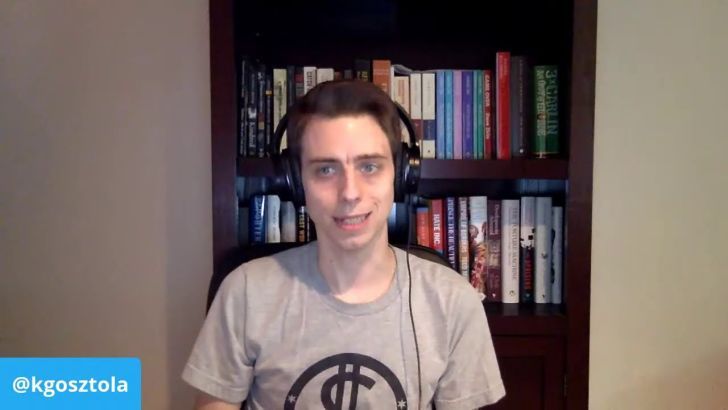 On this edition of the “Dissenter Weekly,” host and Shadowproof editor Kevin Gosztola highlights an effort by Public Employees for Environmental Responsibility (PEER) to challenge the EPA and its administrator's "illegal political self-promotion."

PEER wants Congress to enforce a ban against federal funding for "propaganda purposes” and "obtain reimbursement for the costs of EPA’s partisan tweets and other improper social media campaigning." They asked the Government Accountability Office (GAO) to review EPA Administrator Andrew Wheeler's tweets. Wheeler is a coal industry lobbyist.

Later in the show, Gosztola covers two whistleblower stories—one about a whistleblower who was in the Emergency Medical Services and is challenging ketamine use by police in Minnesota, the other involving prominent whistleblower attorney Mark Zaid, who was dropped by his insurance company because he takes on "high-profile" cases.

The show concludes with an update on WikiLeaks founder Julian Assange. After more than six months, Belmarsh Prison finally allowed him to "visit" with his children.

After More Than Six Months, Assange Was Finally Allowed To 'Visit' With Family