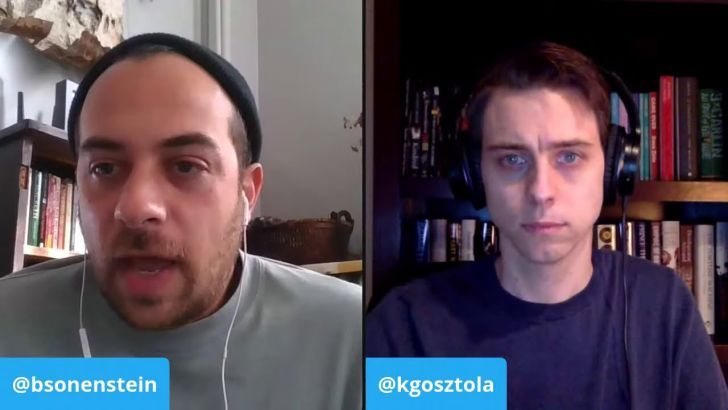 On this edition of the “Dissenter Weekly,” host and Shadowproof editor Kevin Gosztola responds to censorship by Twitter, which invoked a policy adopted after pressure to crack down on WikiLeaks. He also highlights whistleblowing against the JBS meatpacking corporation.

Later in the show, Gosztola outlines how the Homeland Security Department has expanded its “insider threat” program in ways that flout Privacy Act provisions. He ends with coverage of Reporters Without Borders’ report on barriers to access at WikiLeaks founder Julian Assange’s extradition trial.

OSHA Dismissed More Than Half Of Pandemic-Related Whistleblower Retaliation Complaints