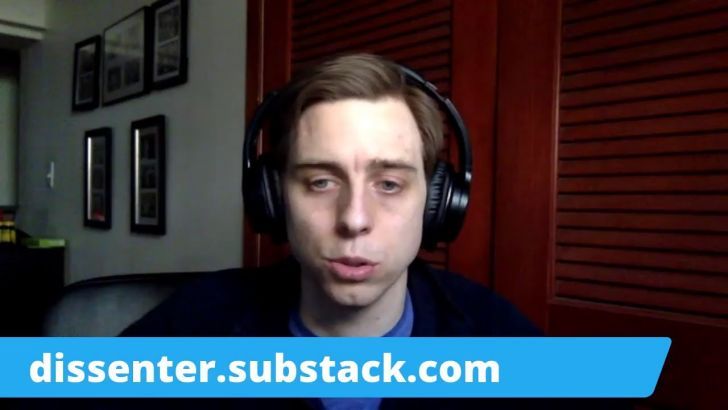 In this edition of “Dissenter Weekly,” host and Shadowproof editor Kevin Gosztola shares a disturbing update involving death sentences that were issued in absentia against two Congolese whistleblowers, who exposed an international money laundering network.

The show concludes with news of a settlement in a whistleblower lawsuit brought against Amazon in New Jersey and coverage of whistleblowers who have called attention to improper staff hiring that took place at the Justice Department during Donald Trump’s last days in the White House.

Shadowproof publishing editor Brian Sonenstein highlights a report from Ella Fassler on a journalist, who exposed a COVID-19 outbreak at the GEO Group halfway house where he was being held and faced retaliation. The story was published at Shadowproof and funded by our members and Dissenter newsletter subscribers.