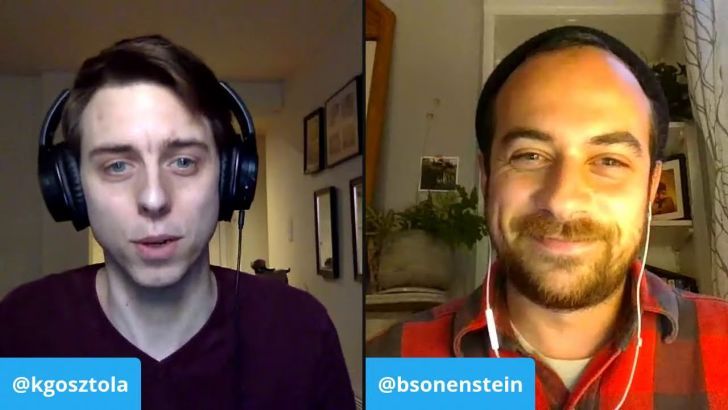 On this edition of the “Dissenter Weekly,” host and Shadowproof editor Kevin Gosztola highlights some of the individuals on President-elect Joe Biden's agency review teams, which he appointed for his transition to the White House who previously were part of the US government’s war on whistleblowers when Barack Obama was president.

Later in the show, Gosztola covers the closing argument against extradition that was submitted by WikiLeaks founder Julian Assange's legal team. He obtained a copy and covered it here earlier in the week.

Thanks for supporting and sharing my journalism. There will be an exclusive report for all paid subscribers over the weekend. There is a 30-day free trial, and for $5/month, you can keep this little newsletter on whistleblowers going strong.