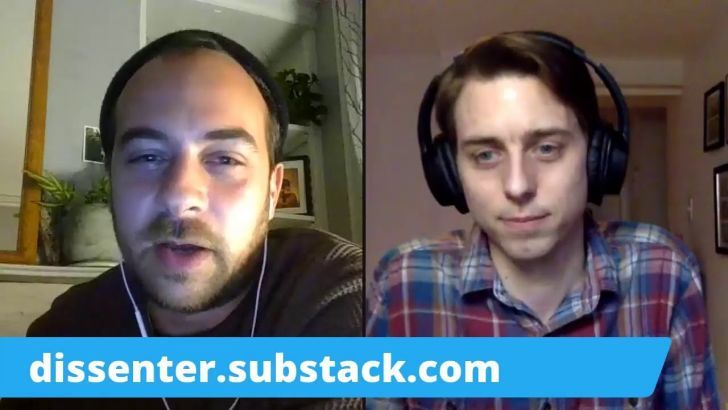 On this edition of the “Dissenter Weekly,” host and Shadowproof editor Kevin Gosztola highlights a whistleblower from the Australian military named David McBride, who still faces prosecution for leaking information on war crimes in Afghanistan even though the country recently completed an investigation into the violence.

Later in the show, Gosztola provides an update on NSA whistleblower Reality Winner, who finally had an appeal hearing for her request for release, and he covers the COVID-19 outbreak in the prison block at Belmarsh, where WikiLeaks founder Julian Assange is confined.

Prison Block Where Assange Is Confined Has COVID-19 Outbreak