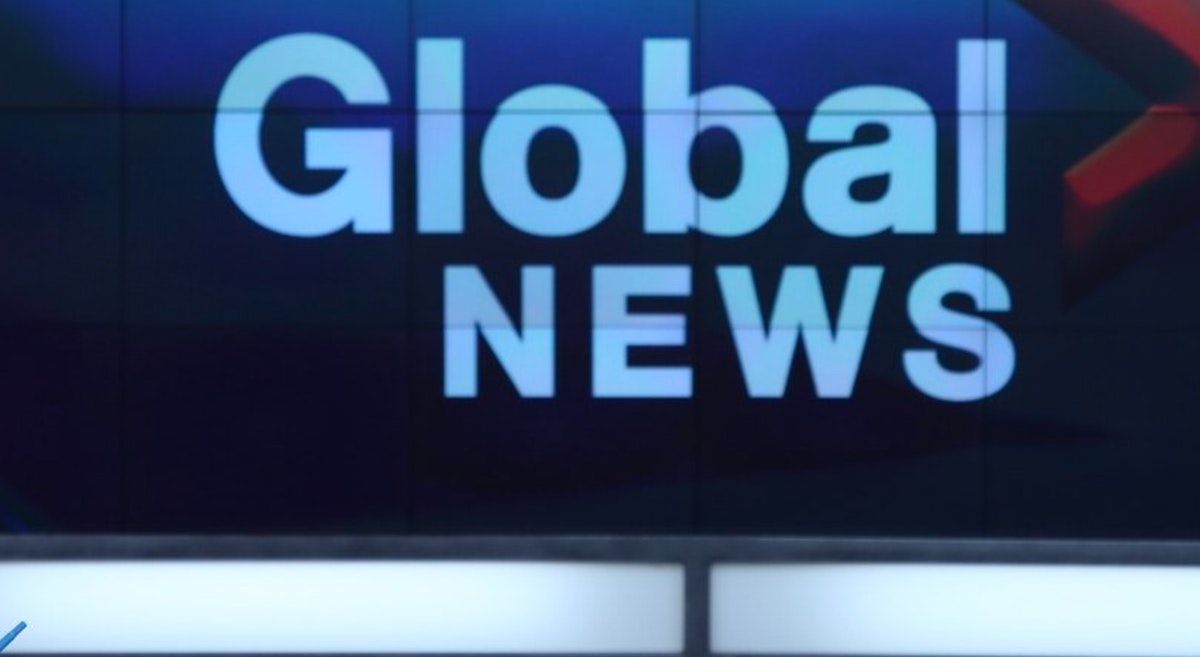 Consortium News, which frequently covers WikiLeaks and various whistleblower stories, has sued Global News for “falsely accusing” the media organization of “being part of a cyber-influence campaign directed by Russia.”

As the lawsuit [PDF] filed in the United States District Court for the Eastern District of Virginia indicates, on December 10, 2019, Global News allegedly spread “false, unfair, and inaccurate statements” that held Consortium News “up to scorn, ridicule, and contempt in the industry.”

The statements suggested Consortium News was responsible for “grossly unethical behavior, dishonesty, lack of integrity, conspiracy,” and the organization was unfit to publish in the news media.

During January, libel notices were sent to Global News and the Communications Security Establishment (CSE). The notices demanded a retraction of any mention of Consortium News as well as an apology.

Consortium News editor-in-chief Joe Lauria said at the time, “We’ve been targeted before, but never in this most overt way by a named powerful Five Eyes intelligence agency and a major television station.”

One file from the CSE said “the first attack was a February 2017 report in the ‘online Consortium News’ followed ‘in quick succession’ by pro-Russian English language and Russian-language online media.”

In other words, the mere fact that certain Russian media organizations took an interest in a report by Consortium News was considered an indication that the independent outlet was “involved” in a campaign directed by a foreign power.

The file referred to a report Consortium News published on February 27, 2017, titled, “A Nazi Skeleton in the Family Closet,” about Chrystia Freeland, who is currently the finance minister in Canada.

According to the lawsuit, “The article revealed that Freeland lied about her grandfather’s past as an editor of a Nazi newspaper in occupied Poland during the Second World War. CN truthfully reported that Freeland concealed the dark family secret that her grandfather, Mykhailo Chomiak, faithfully served Nazi Germany right up to its surrender, and Chomiak’s family only moved to Canada after the Third Reich was defeated by the Soviet Union’s Red Army and its allies – the U.S. and Great Britain.”

“CN truthfully reported that Freeland’s grandfather was not a victim of the war. To the contrary, he was on the side of the German aggressors who collaborated with Ukrainian nationalists in killing Russians, Jews, Poles and other minorities. A former journalist herself, Freeland chose to whitewash her family history to leave out her grandfather’s service to Adolf Hitler.”

One week later, as the Globe and Mail, which is Canada’s largest newspaper, covered reporting on her grandfather, Freeland cast the stories as a part of a Russian disinformation operation.

“I don’t think it’s a secret [that] American officials have publicly said, and even [German Chancellor] Angela Merkel has publicly said, that there were efforts on the Russian side to destabilize Western democracies, and I think it shouldn’t come as a surprise if these same efforts were used against Canada,” Freeland declared.

But the following day, the Globe and Mail reported, “Foreign Affairs Minister Chrystia Freeland knew for more than two decades that her maternal Ukrainian grandfather was the chief editor of a Nazi newspaper in occupied Poland that vilified Jews during the Second World War.”

Embarrassed, Freeland continued to craft the perception that this was all part of some Russian plot against her. “People should be questioning where this information comes from, and the motivations behind it.”

By March 2017, in Canadian news media, it was clear there was no Russian disinformation. Consortium News published an accurate report on her past, and the Ottawa Citizen noted Ukraine archival records held by the Province of Alberta had a file on her grandfather that corroborated claims.

“Freeland harbored a grudge,” Consortium News contends. “In 2019, ahead of the Canadian elections, the Communications Security Establishment (“CSE”) manufactured a narrative that linked [the media organization] to Russia.”

“CSE prepared a SECRET CEO (“Canadian Eyes Only”) intelligence report that was given exclusively to Global in furtherance of the scheme to defame [Consortium News] and deflect attention from Freeland’s misconduct and her grandfather’s sordid past.”

To Consortium News, the intent was to undermine the organization’s record as a news publisher with credibility and integrity. And it was “prepared ahead” of the Canadian federal election in October 2019 to help Freeland.

“After winning re-election in her downtown Toronto constituency,” the lawsuit notes, “Freeland was named deputy prime minister a month later. A month after that, she was tabbed to head a powerful cabinet post, that in the words of one analyst,” meant she was “functionally the prime minister.”

“Global [News] received the storyline from CSE and then consciously regurgitated the preconceived narrative that it knew to be false.” It never contacted Consortium News for comment, as they were allegedly committed to painting the media organization as a “Russian collaborator.”

The Canadian news conglomerate refused to retract their story and apologize.

A Pattern All Too Common In The West

Robert Parry, the late founder of Consortium News, wrote on March 9, 2017, “As often happens these days, Freeland chose not to tell the truth but rather portrayed the article as part of a Russian propaganda and disinformation campaign. Yet, instead of fessing up and acknowledging these facts, Freeland chose to dissemble and slander journalists who were doing their job. And the smears didn’t entirely stop.”

“This pattern has become all too common in the West, to insult and discredit anyone who doesn’t accept the ‘group thinks’ about the New Cold War. Just as the major news media marched in lockstep over the Iraq-WMD falsehoods, so it has been toeing the line on the hysteria over supposed ‘Russian propaganda’ and ‘fake news.'”

Grayzone founder Max Blumenthal and its contributors are constantly accused of promoting “pro-Russian” narratives as they cover the destabilizing actions of the U.S. government in the Middle East and Global South.

WikiLeaks founder Julian Assange has experienced an intense campaign against the work of his media organization, especially their publication of emails from Hillary Clinton’s campaign in 2016.

The residual effect is that—four years later—anything and everything critical of Democratic presidential nominee Joe Biden and Democrats is quickly suspected of being the product of some “fake news” effort backed by Russian intelligence to help President Donald Trump’s re-election.

Such aspersions have not stopped with Assange and WikiLeaks. It now happens to all news media that diverge from the political establishment’s approved narratives.

Grayzone founder Max Blumenthal and many of the site’s contributors are constantly accused of promoting “pro-Russian” narratives as they report on the destabilizing actions of the U.S. government in the Middle East and Global South.

Like Lauria said back in January, “When we give a point of view that’s not liked by leaders, they want to shut it down, marginalize us by smearing us as being directed by Russia.”

“It’s a complete outrage and that’s why we decided we had to stand up against this.”

*Photo by Andrew Scheer and in the public domain.