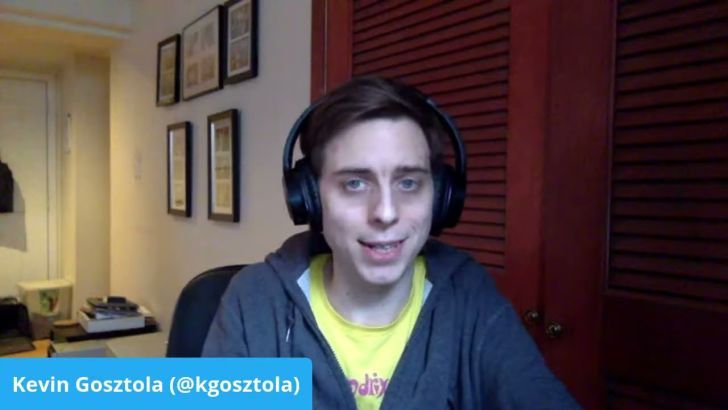 In this edition of “Dissenter Weekly,” host and Shadowproof editor Kevin Gosztola cover a development involving a whistleblower with the Bureau of Land Management, who is being forced out of the agency with a rule adopted under President Donald Trump that was supposed to be revoked.

Walter Loewen, an environmental analyst, reportedly raised concerns about the devastating impact a Wyoming oil and gas project, would have on birds and other wildlife. He faces a possible termination.

Later, Kevin highlights whistleblowing against Shell’s Falcon pipeline in Pennsylvania and celebrates the whistleblowing of Allan McDonald, who helped expose what happened in the Challenger shuttle disaster in 1986. McDonald died on March 6.

We conclude with an update on the global campaign to free WikiLeaks founder Julian Assange and an overtime discussion with Shadowproof publishing editor Brian Sonenstein on two ridiculous police proposals in Chicago and New York.

I’ll be participating in a Free Assange telethon event at 1:30 pm ET co-hosted by Jen Perelman and Katie Halper to build pressure on the  Justice Department to drop the charges against Assange. There will be several panels throughout the afternoon (March 20).

To tune into the stream, go here.