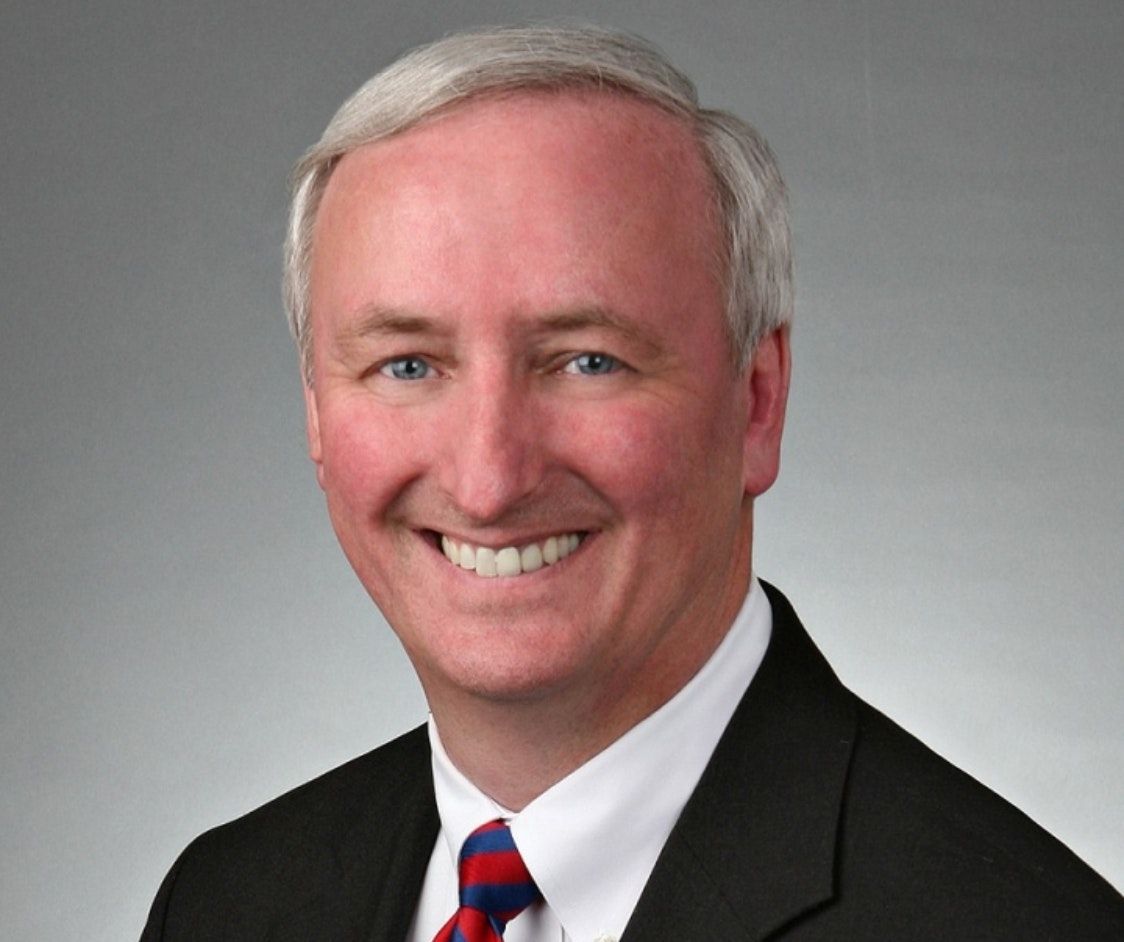 On this edition of the “Dissenter Weekly,” host and Shadowproof editor Kevin Gosztola highlights Jeffrey A. Rosen, the acting attorney general who will be at the Justice Department until the end of President Donald Trump's administration in January. Rosen was involved in the lawsuit against NSA whistleblower Edward Snowden's book, Permanent Record.

Later in the show, Gosztola covers COVID-19 data whistleblower Rebekah Jones' column encouraging would-be whistleblowers to not be intimidated. Her home was raided by Florida agents over an allegedly “unauthorized” message sent through a “publicly accessible email account.”

This is the last broadcast of the "Dissenter Weekly" in 2020, and Kevin uses the overtime portion of the show to give a bit of a speech on what lies ahead for whistleblowers in the coming year. He urges viewers to consider the courage of unknown and unsung whistleblowers, who work among us but do not have the kind of support networks that high-profile truth-tellers do.

[Note: If a headline doesn't have a link, it is largely original reporting or commentary from Kevin.]